Before speaking of the claim of this typical bank clause that have been signed in the last 10 years, let’s define exactly what the floor clause consists of.

What is the “floor clause”? 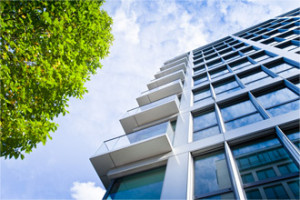 It is an “imposition” of the banks in mortgage contracts of variable interest rate, in which the interest on the mortgage signed with the bank may vary.

This clause is supposed to be born out of an agreement between the bank and the individual, however nothing further from the truth, as this provision is already pre-established by the Bank in Spain.

In such a way that more than 90% of the cases of mortgages with this clause floor are abusive for the individual, and therefore the Supreme Court has declared the total retroactivity of these clauses, being them claimable.

Claiming the “floor clause” of your mortgage involves pursuing and getting the nullity of the clause and thus forcing the bank to get you back the excessive amount of money that you have been charged between the years 2008 to 2012.

From Neofin Asesores, mortgage floor clauses have been processed successfully, obtaining reimbursements from the bank. 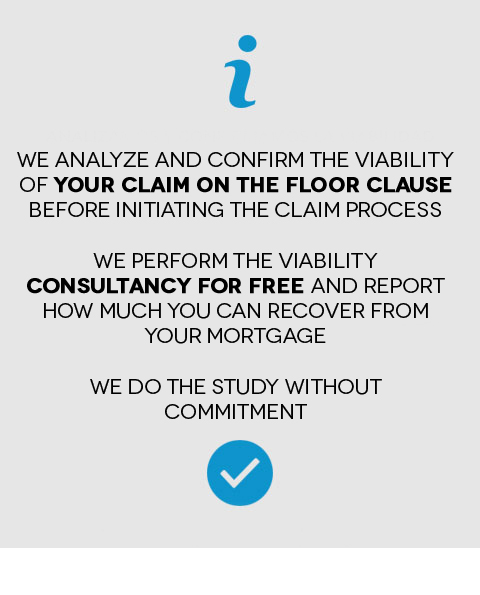